The Metropolitan Opera did a live-stream New Year’s Eve Gala, featuring performances by Met stars Angel Blue, Javier Camarena, Matthew Polenzani, and Pretty Yende, from the Parktheater, a stunning example of neo-Baroque architecture situated in Augsburg, Germany. The concert, part of the Met Stars Live in Concert series, was streamed live on the Met’s website .

The New Year’s Eve Gala program include arias, duets, and ensembles from Donizetti to Puccini, as well as arrangements of operetta and Neapolitan songs. The ornate Parktheater, a marvel of glass and cast-iron, opened in 1886 and was designed to evoke the English pleasure gardens of the 18th and 19th centuries.

The gala was shot with multiple cameras, linked by satellite to a control room in New York City, where host Christine Goerke was situated. Gary Halvorson, the Met’s award-winning director of the company’s Live in HD cinema transmissions, will direct.

The Met Stars Live in Concert series, which features a lineup of some of opera’s leading artists performing in striking locations across Europe and the United States has presented several concerts since its inception in the summer. They include tenor Jonas Kaufmann from Polling, Bavaria, on July 18; soprano Renée Fleming in Washington, D.C., on August 1; tenor Roberto Alagna and soprano Aleksandra Kurzak in Èze, France, on August 16; soprano Lise Davidsen in Oslo, Norway, on August 29; mezzo-soprano Joyce DiDonato in Bochum, Germany, on September 12; and soprano Diana Damrau and tenor Joseph Calleja in Caserta, Italy, on October 24.

Met Stars Live in Concert is sponsored by the Neubauer Family Foundation, Bloomberg Philanthropies, and Rolex. 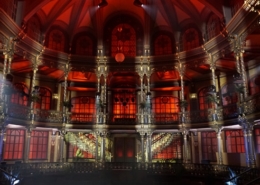 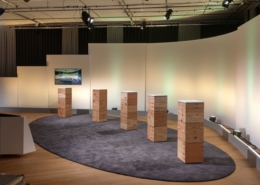 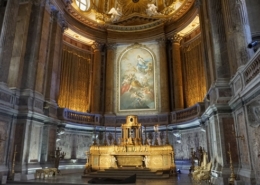 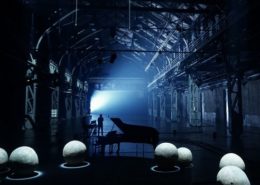 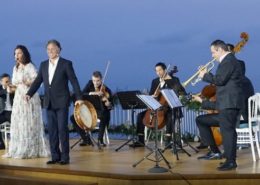 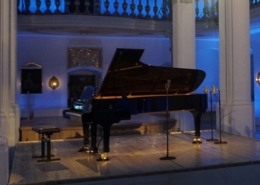 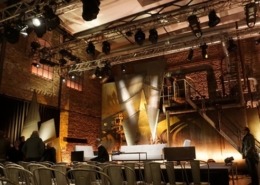 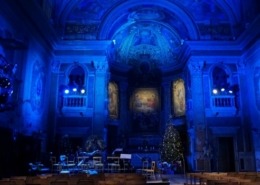 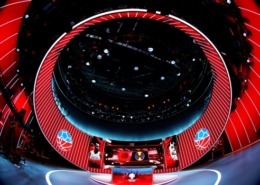 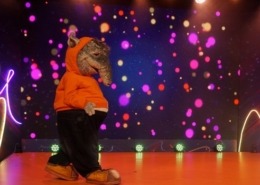 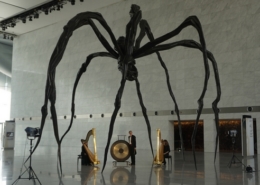 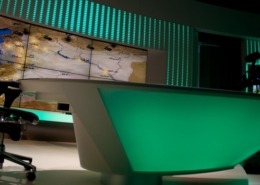 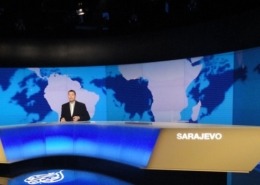 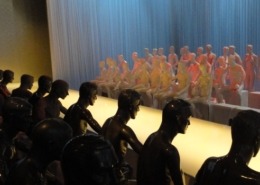 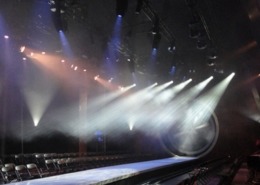 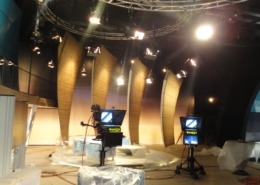